The Story of Stonefield Villa Resort

Stonefield is located on land that for centuries has been considered the most fertile on the island of Saint Lucia. It was originally owned by one of the biggest colonial familes in the 1700's and operated as a coffee, lime and cocoa plantation before it was purchased by Canadian Builder, Wayne Brown, and his St. Lucian wife, Anista Brown, in 1973. Then a working cocoa plantation rich with tropical fruit trees and vegetable gardens, the Brown family soon discovered ancient rock carvings on the property that directly face the Petit Piton mountain. Labelled a place rich in history by the St. Lucia Historical Society, the property was developed into a private resort in the late 90’s. The energy at Stonefield is one of the first things that visitors notice—creating a calming and serene experience.The ancient rock carvings, a Saint Lucian historical landmark, forms the resorts logo. A nature trail to the rock carvings is on property. It is now wholly owned and operated by Anista Brown, a black Saint Lucian woman. Mr. Wayne Brown passed away in 2007. Their five children consult and help with the resort's operations. 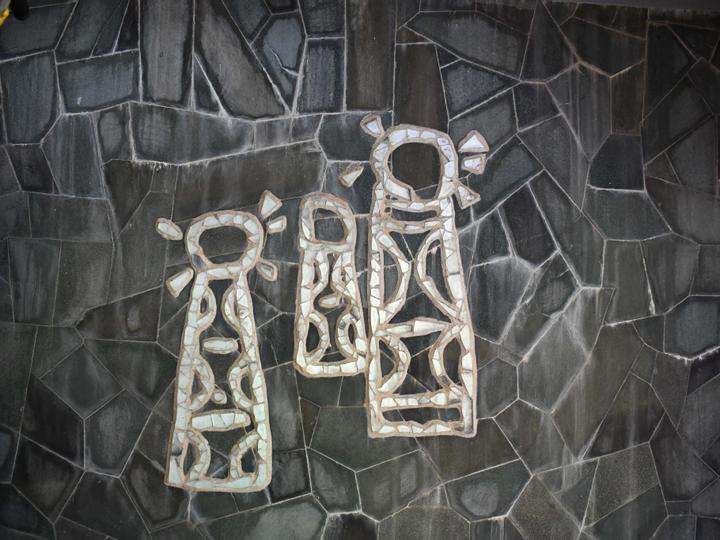 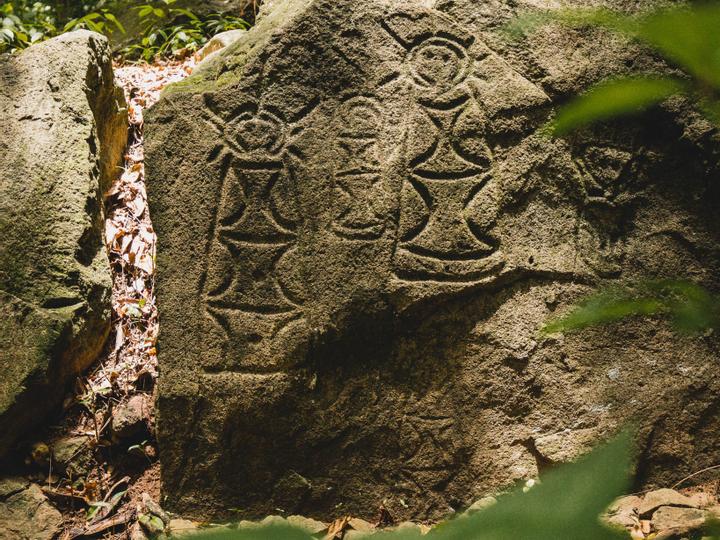 The rock carvings, or petroglyphs, are said to have been drawn by the Carib Indians in this place of fertility, believed to have been a birthing site. Folklore states that the property has an energy that aids in human fertility.

Wayne and Anista Brown raised their family of five children at Stonefield while they built a series of uniquely designed villas. The resort remains a Brown family-run business with a vision to ensure that every guest experiences our promise to Escape, Relax and Rejuvenate!

Stonefield Resort is your adult-only boutique resort destination to escape, relax, and rejuvenate your mind and body.

We promise a vacation in a serene and magical place of calm and clarity that frees the mind, while enjoying secluded and quiet villa living and treating your body and mind to blissful spa experiences, invigorating exercise, and organic tropical dining.